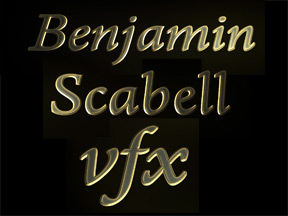 Published by Skaibl in 2012 · 1 January 2012
Tags: TvSeries, Nuke, vfx, Nuke, Trixter, ListAll, LeadArtist
client: cbbc, zdf/zdfe
post-production: trixter film
year: 2012
vfx supervisor: Jan Stoltz
my part: compositing
for the children's  fantasy drama series "wolfblood" by the bbc i worked as a senior  compositor on the visual effects.
i was responsible for the development and realisation of the eye and vein transformations in the first season.
I was lead artist for the setup and look of the pumping blood and eye transformation.
shots from this project can be seen in my Showreel 2012.
[image:image-0]
[image:image-1]
[image:image-2]
[image:image-3]
[image:image-4]
[image:image-5]
Post sources: